Chairmanship of the Foundation 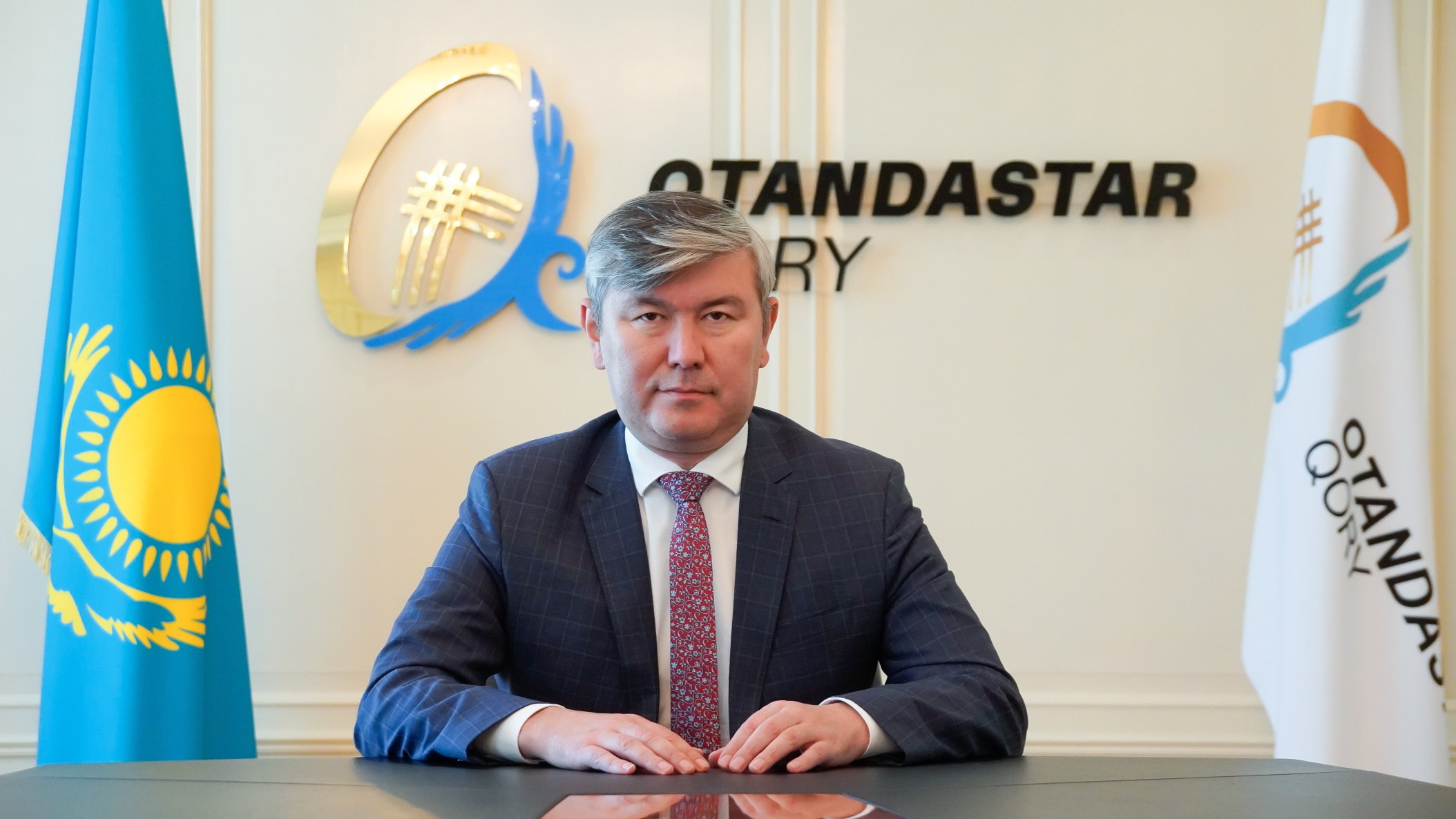 Abzal Saparbekuly was born  in Zhambyl region in 1975. In 1999 he graduated from the Middle East Technical University in Ankara, Turkey.

- Referent, Attache of the Ministry of Foreign Affairs of the Republic of Kazakhstan (2000-2003);

- Director of the Department of International Cooperation of the National Company "Kazakhstan Temir Zholy" (2008);

- Advisor to the Permanent Mission of the Republic of Kazakhstan to the UN European Office Geneva (2008-2011);

- Deputy Secretary-General of the Cooperation Council of the Turkic-speaking States/Turkic Council, Istanbul (2014-2017);